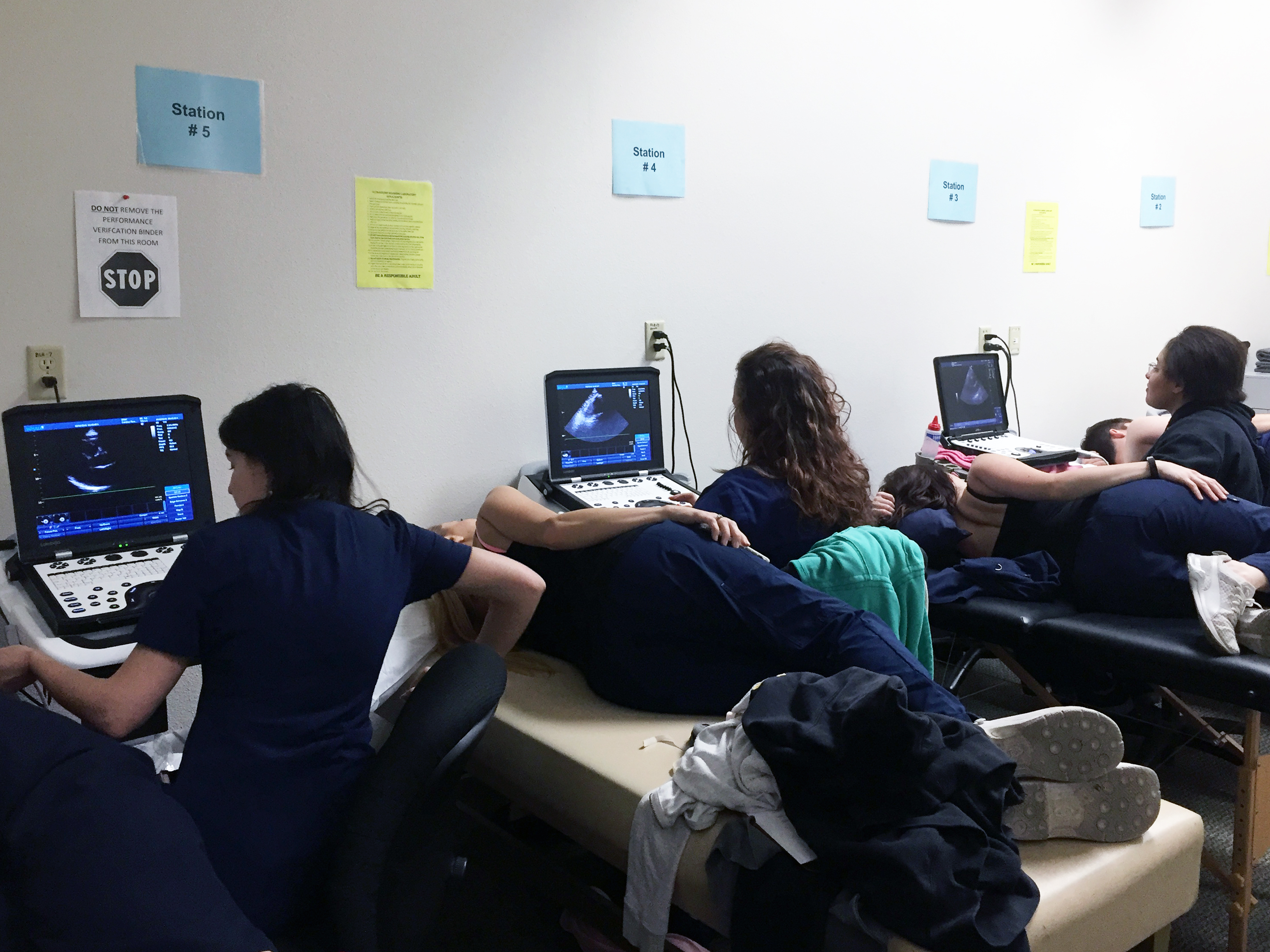 Boston, MA (June 12, 2018) – Whale Imaging, the manufacturer of the P-Series portable ultrasound systems, has partnered with Sacramento Ultrasound Institute (SUI) to enhance ultrasound sonography education. Since August 2017, SUI has been among the first institutions in the US to use Whale’s latest portable, the Lambda P9 cardiovascular ultrasound.

“As experts in sonography, SUI has become a valuable partner in the evaluation and improvement of our ultrasound technology,” states William Wong, CEO of Whale Imaging. Now, one year after the launch of the Lambda P9, SUI just purchased an additional four machines to be used in its educational curriculum.

Whale has been working with Sima Dermishyan, CEO of SUI over the past year. “As a new product in June of 2017, I could tell the Lambda P9 was an excellent ultrasound machine, and Whale has added additional useful features during the time we have used it,” says Dermishyan. “I have been impressed with Whale’s willingness to accept feedback and the speed in which software updates are released. This type relationship would not be possible with any other ultrasound manufacturer.”

“While Whale’s technology is mainly used in clinical practice, there is tremendous value in engaging with students of sonography. We want our machines to be as intuitive and easy to use as possible, which allows users to focus on the patient,” says Wong. Whale ultrasounds are also being used for teaching Lackawanna College in Scranton, PA as well as Northeastern University in Boston, MA. 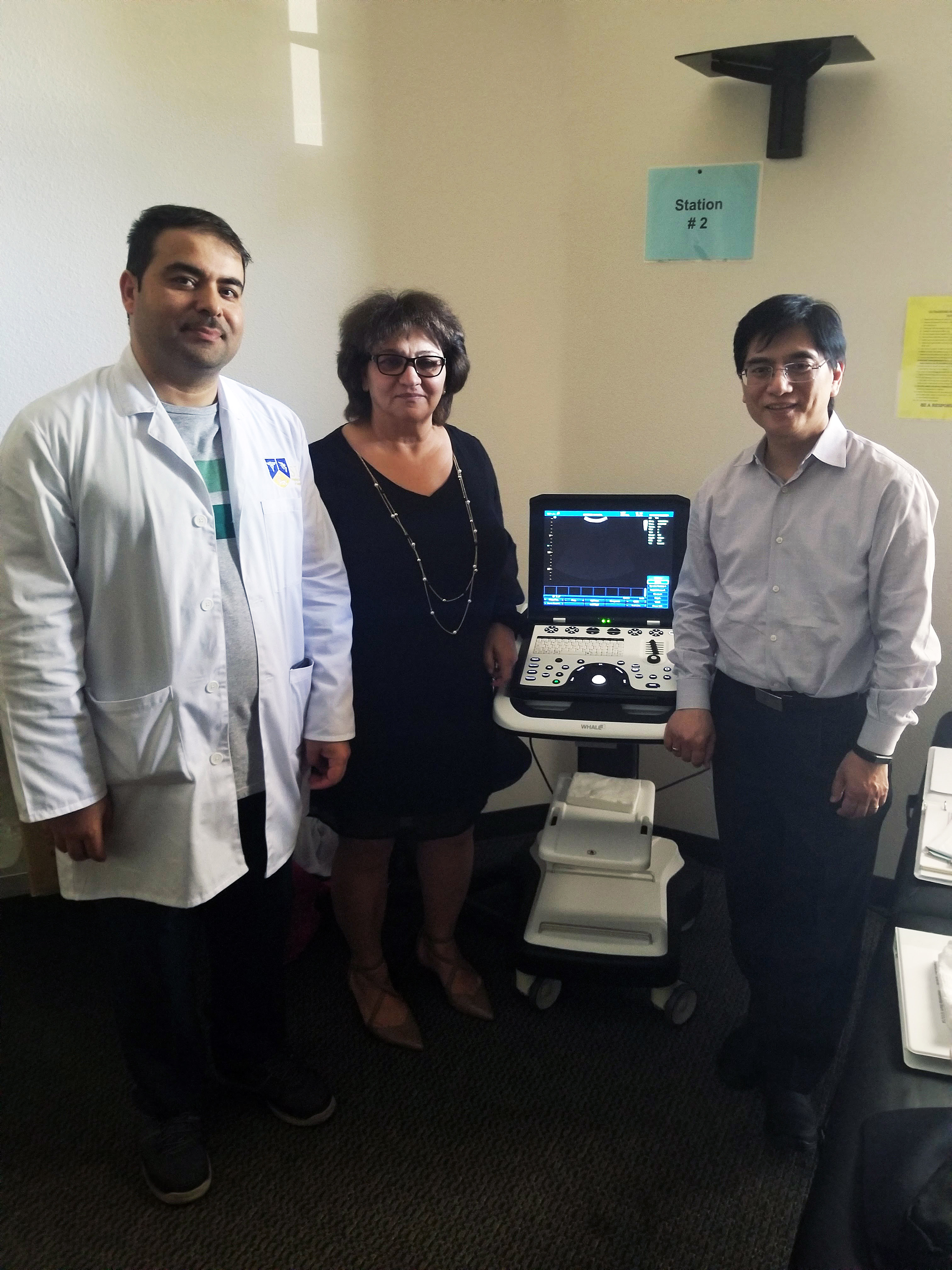 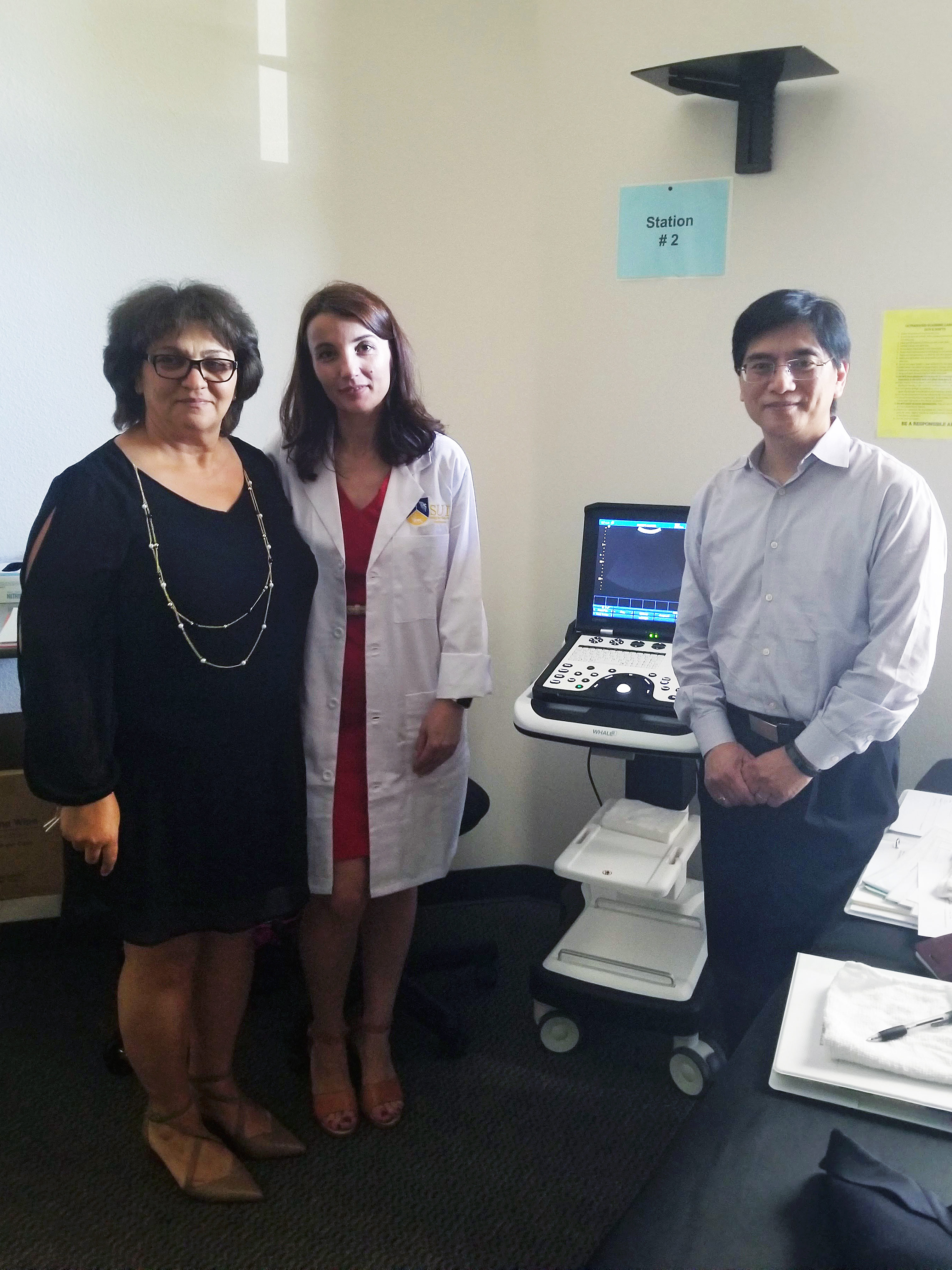 Whale Imaging is a rapidly growing high-tech company engaged in the development, manufacturing, marketing, and service of surgical imaging systems to markets around the globe. Led since 1998 by an experienced international management and engineering team, Whale’s global marketing and R&D facilities are headquartered in the Greater Boston Area, USA.

Sacramento Ultrasound Institute offers many opportunities for success in the growing field of Diagnostic Medical Health, such as ultrasound, echocardiography and MRI. SUI ensures every student has the specialized education and the clinical experience needed to provide the highest level of care that each patient deserves. Sacramento Ultrasound Institute is accredited by ABHES. SUI is the only private postsecondary school in Sacramento, that in addition to general sonographers, also prepares cardiovascular sonographers and MRI technologists. For more information, visit www.sui.edu.